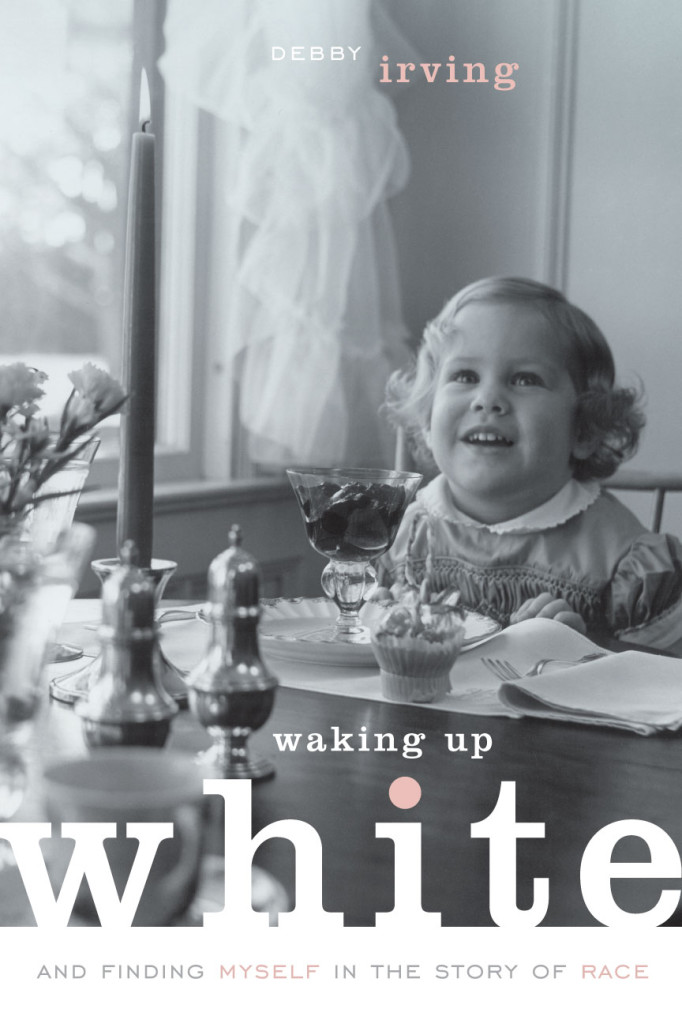 June 3, 2020 additional comment:  Now we have see the video of George Floyd dying before our eyes.  The entire video shows he did not resist.  He pleaded for his life….  He was murdered.   The cop’s official account is different than what the video shows.   Without the video they would have gotten away with murdering George Floyd.  I see two reactions on facebook.  The first one is “It is terrible that an innocent black man was killed, but this looting has to stop”  the other is  “It is terrible that there is looting but this killing of innocent black men has got to stop.”   This book helped me see the huge difference in those statements.

Without the video of Ahmaud’s murder, his killers would still be walking free.